Get the Most Out of Coffee – Amazing Benefits and Fantastic Recipes 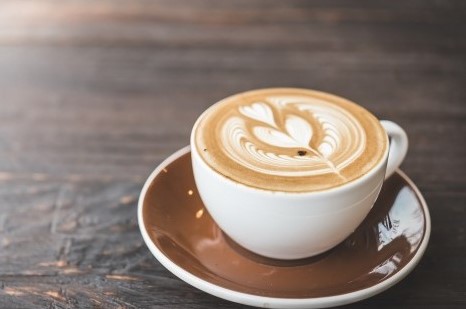 Do great things today. But first…coffee!

Dubbed ‘survival juice’ and ‘a hug in a mug’, coffee is an inseparable part of our lives. The fact that it is the second most consumed drink to water in many countries speaks volumes about humans’ love and devotion toward coffee.

Coffee is the first thing we think about in the morning and the secret weapon that keeps us going through the day. And we all know which compound is deserving for increasing productivity, improving focus, memory, alertness, and overall cognitive function – caffeine.

However, coffee is more than just caffeine. Recent studies refute the popular belief that coffee is a guilty pleasure and should be consumed in smaller amounts. On the contrary, they show that your favorite morning drink has some significant health benefits. 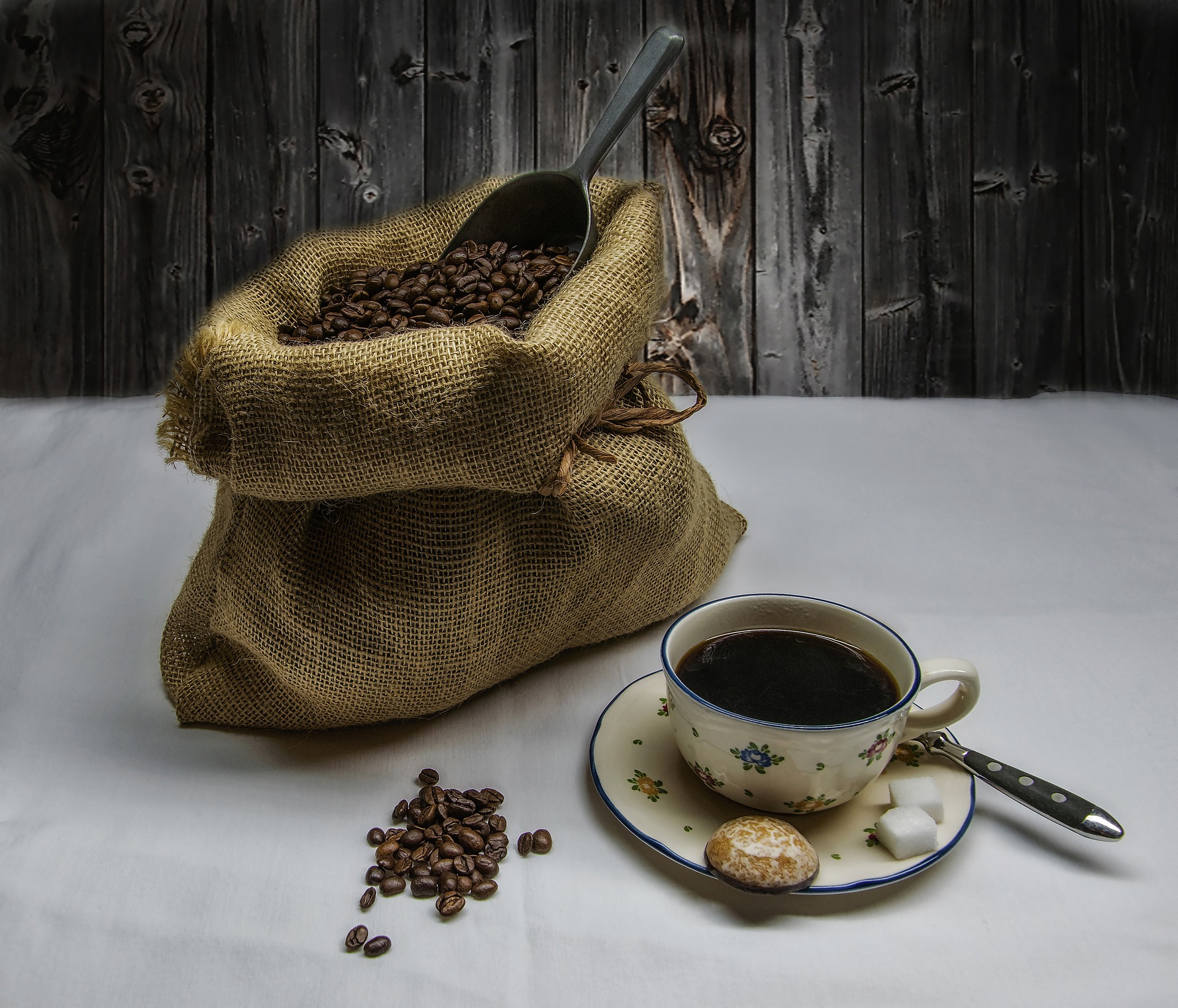 But First…How Did Coffee Find Its Way into Our Lives?

Coffee is a brewed drink prepared from roasted coffee beans, obtained from the Coffea plant. The earliest records of coffee consumption date from the 15th century Yemen, where people drank it during religious ceremonies, whereas the modern version of brewed coffee originates in Arabia.

A century later, this dark beverage had already arrived in North Africa, Persia, and Turkey. Venetian traders introduced coffee to Italy, where it was first considered a ‘Muslim beverage’ and almost got banned. Luckily, Pope Clement Vlll deemed it a ‘Christian drink’, and its popularity rose tremendously throughout Europe.

North America made its acquaintances with coffee during the Colonial period. At first, coffee had to ‘fight’ alcoholic beverages for supremacy but it got widely accepted during the Revolutionary War, when Americans refused to consume British tea.

Today, coffee beans are cultivated in more than 70 countries, mostly in the tropical regions including Southeast Asia, India, Central and South America, and Africa. It is one of the major export commodities in the world, with the two most popular types being arabica and robusta. Coffee machines have entered almost every home in America and the continues to grow at fast pace in other countries too. If you are thinking of having it at home, you can read about coffee maker reviews at Friedcoffee.com. Coffee makers are now not only for an accessory but rather, they are now a necessity. 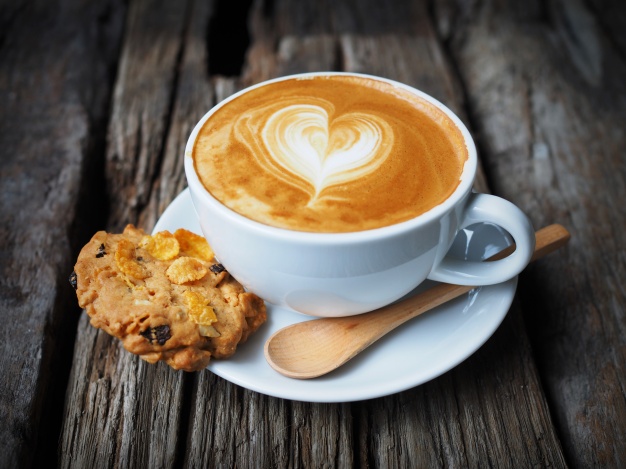 The study conducted by the University of Birmingham, U.K. has shown that coffee’s ability to hydrate the body is almost equal to that of water. So, considering the fact that your favorite indulgence doesn’t contain sugar or carbohydrates and has almost 0 calories, it is a much healthier choice than sodas, energy drinks, store-bought juices, and teas.

Coffee contains higher levels of polyphenols, chlorogenic acid, and caffeic acid than other popular antioxidant drinks like red wine, cocoa, and tea. These compounds fight free radicals in the body, thus contributing to increased immunity and lower oxidative stress. This, in combination with the coffee’s anti-inflammatory properties, lowers the risk of chronic diseases including cancer, heart disease, and mental disorders.

Everyone’s favorite hot beverage is a great source of two antioxidants, kahweol and cafestol, which are credited for lowering LDL cholesterol levels, thus protecting the heart in the long term.

Studies have found that chlorogenic acid in coffee has a positive effect on insulin and blood sugar markers, thus helping lower the risk of type 2 diabetes.

The positive effects of the antioxidants found in coffee extend to cognitive functions as well. Research has shown that they protect the brain against incurable neurological disorders such as Parkinson’s disease, Alzheimer’s disease, and dementia. Furthermore, a cup of joe a day is believed to reduce symptoms of depression.

Many athletes and physically active people opt for a cup of java before training. This is due to the fact that coffee increases energy levels, strength, endurance, and concentration. Studies show that it raises blood sugar levels, helping to fuel the muscles and boost the metabolism, thus allowing athletes to train longer and at a greater power output. 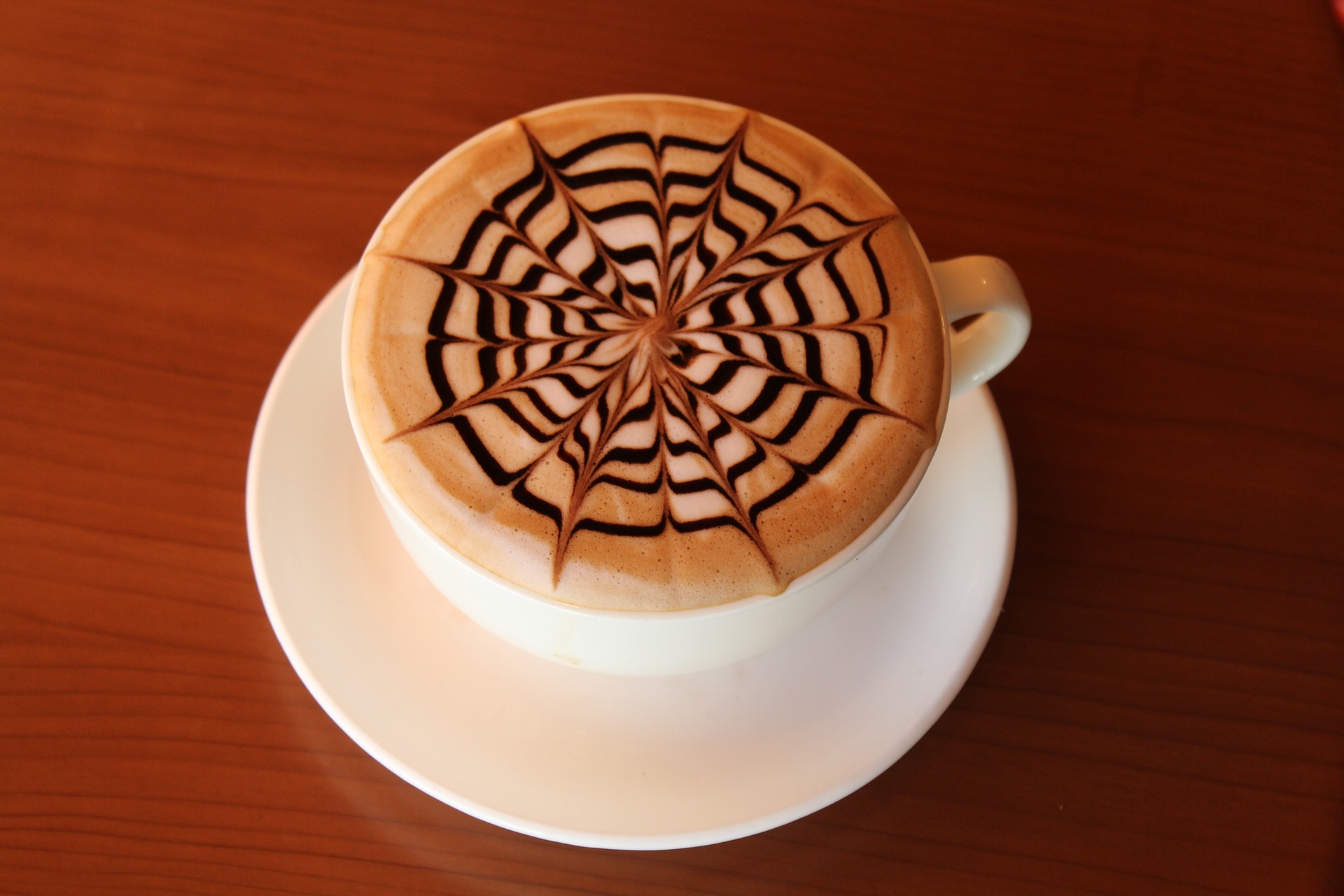 How to Get the Most Out of Your Coffee

Scientific data confirms that coffee is perfectly safe when consumed in moderation. But what does ‘in moderation’ mean? It means that you can enjoy in up to three to five cups of home-brewed regular java. Nutrition experts have found that the ideal amount of coffee to consume daily is one to two cups, in order to be certain there will be no negative effects.

Still, before indulging yourself in black magic, there are a few potential risks to consider. Pregnant women, to start with, are advised to reduce the amount of coffee from one cup a day to none at all.

Another factor to consider is the personal tolerance to caffeine, as well as health problems and conditions. People suffering from sleep-related problems, insomnia, anxiety, diabetes, or heart issues, should limit the daily coffee intake and consult with a doctor about the ideal quantity.

To make the most of your cup of coffee, make sure the product you’re buying is organic or shade-grown. This will ensure your java is free from chemicals, pesticides, and solvents or contains them in much smaller amounts.

Furthermore, if you are environmentally conscious, search for producers that support fair trade. In that case, producers guarantee that they respect all of their employees and see that everyone benefits from the production process, without being exploited in any way.

If you are sensitive to coffee effects or have health issues, bear in mind that even decaffeinated coffee contains small amounts of caffeine. 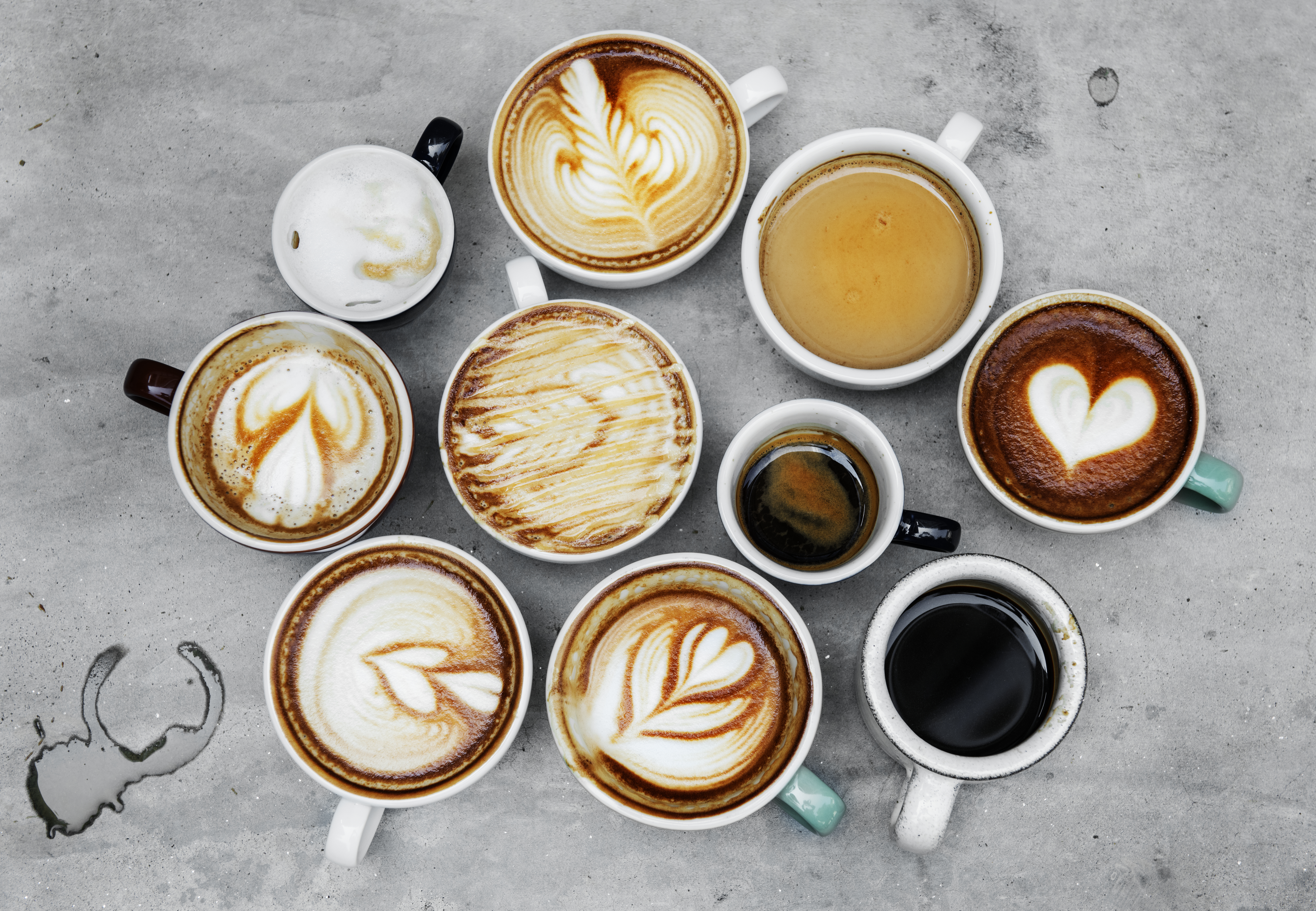 Types of Coffee to Fantasize About

One of the most popular coffee varieties is espresso. It can be served black, with no other additions than hot water (known as Caffè Americano) or with a dairy product like steamed milk to make caffè latte, a combination of milk foam and steamed milk to obtain a cappuccino, or frothed milk to create a macchiato.

Coffee is most often served hot but there are iced varieties as well, especially popular during summertime. This amazing beverage also makes great blends with ice cream or even booze. For instance, when mixed with whiskey it creates Irish coffee. Java is also in the base of liqueurs like Tia Maria and Kahlua, which can be incorporated in various dessert recipes (see links below).

But no matter which type of coffee you decide to go for, there are several tips to follow in order to take advantage of coffee’s health benefits:

Drink it first thing in the morning

It turns out, we’ve been consuming java the right way all this time! Caffeine needs about an hour before it starts working its magic, so having your cup of joe first thing in the morning will ensure you’re on top of your game when you arrive at the workplace.

If you are looking for a high level of caffeine, drip-brewed coffee is your choice. That being said, light roast coffee has more caffeine than dark roast coffee. However, the more caffeine it contains, the more bitter the java tastes, so you might be tempted to load it with milk and sugar. Restrain yourself! Once you pack your cup of black magic with sugar, its health benefits go out of the window. Use sugar as less as possible or replace it with natural sweeteners like stevia.

Nutritionists claim that 8oz. of coffee first thing in the morning is just enough to kick start your day. Bear in mind that caffeine’s effects last for about three to six hours and plan your next (and last) cup of joe accordingly.

And finally, the fun part – the moment when your favorite healthy beverage turns into magic. Here are our favorite coffee recipes to break your morning routine:

And if this is not enough, coffee can be eaten too. These scrumptious desserts will prove it:

Article Name
Get the Most Out of Coffee - Amazing Benefits and Fantastic Recipes
Description
Dubbed ‘survival juice’ and ‘a hug in a mug’, coffee is an inseparable part of our lives. The fact that it is the second most consumed drink to water in many countries speaks volumes about humans’ love and devotion toward coffee.
Author
Emily Stephens
Publisher Name
MyGreatRecipes
Publisher Logo